We are busy apply Sulphur to the oil seed rape crops. Due to the clean air act there is little sulphur in the air so we spreading sulphur at 36 metres. These new spreading vanes have no trouble spreading light products the full width. All other nitrogen application are done by liquid nitrogen. 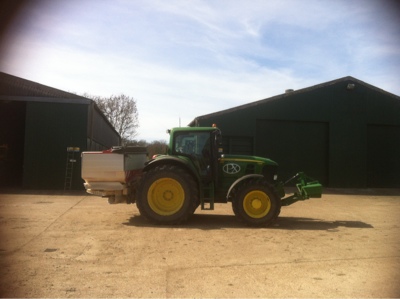 On March 10th Crops Magazine published an article by PX Farms Managing Director James Peck. Entitled “Industry on the brink of a revolution” it looks at the existing use of farm machinery and how this, and the mindset of manufacturers and farmers alike, must change in order to increase yields and take farming forward. A PDF of the article is reproduced below. 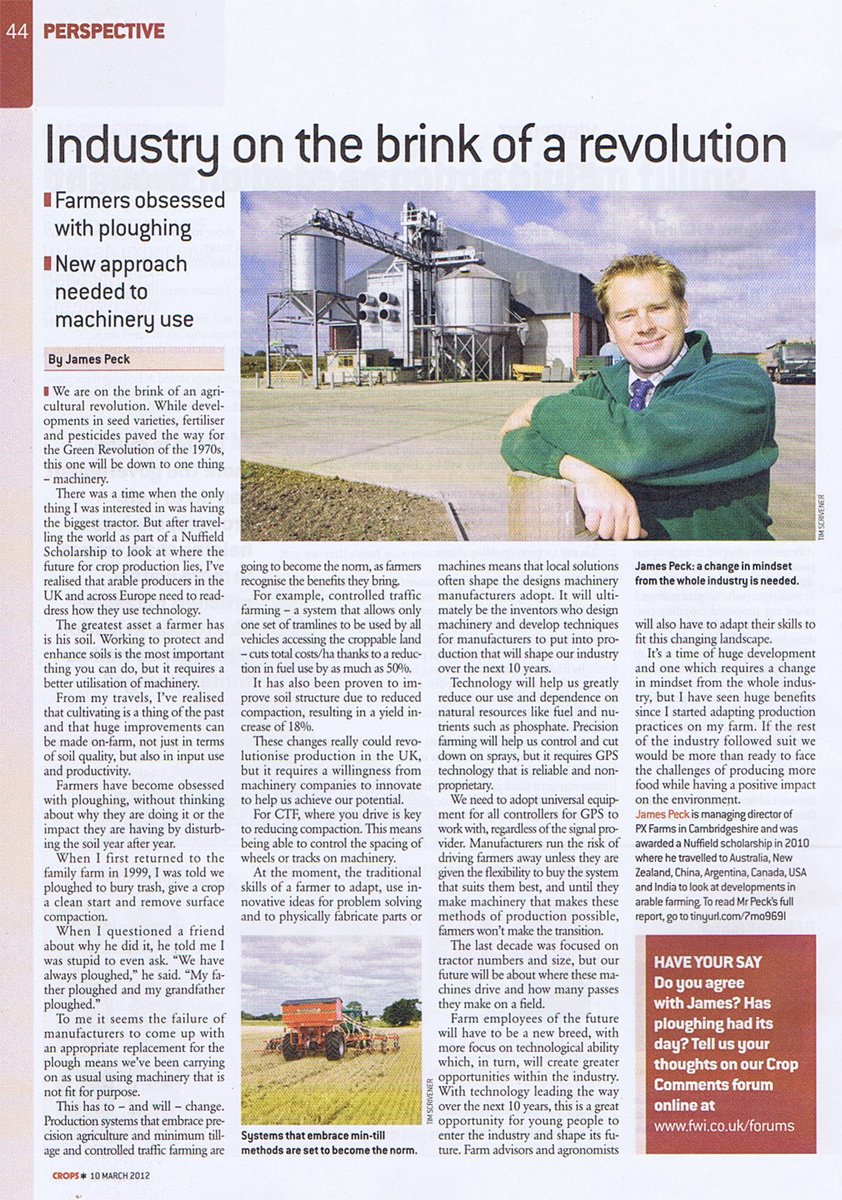 Sadly when measuring the fields with the Trimble we came across the new hedge plants that had been destroyed from mindless action. They had been pulled out and thrown in the ditch. We had even opened the track and perimeter of the field to a permissive path for people to walk their dogs. Great shame as it spoils future planting in the village, makes you wonder if the public and the environment don’t mix. Are we fools as landowners to put in permissive paths and add to the environment with no reward but disappointment? 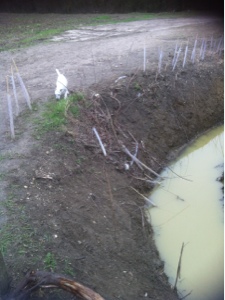 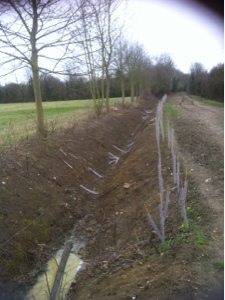 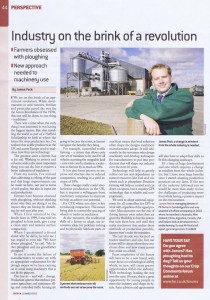 Gave a talk at Harper Adams to the Agrics. Scott Kirby a fellow Nuffield the farm manager showed me around the farms and AD plant. 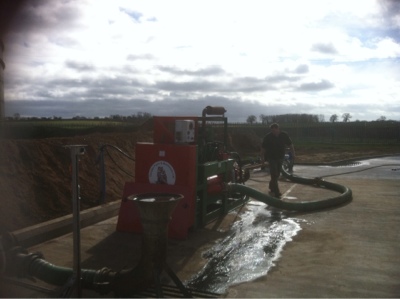 If you’ve been in the area of Dry Drayton recently you may have noticed the new grain store that’s being put up at Scotland Farm. At 3000 square metres and around 13 metres high it’s kind of hard to miss, and is going to significantly increase PX Farms already large capacity for grain storage. The new store featured in an article in this months Farmers Guide and a copy of the article is below, and the full size version can be viewed in a new window by clicking on the image below. 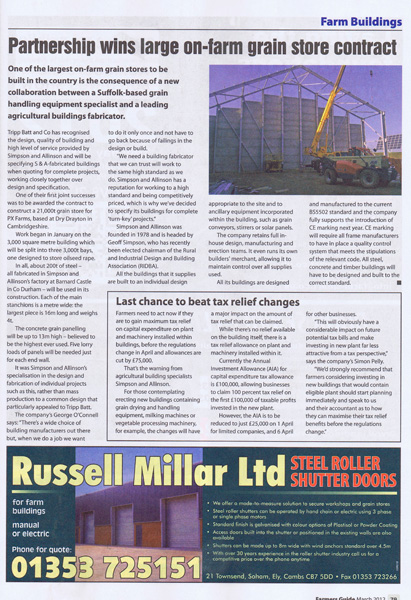 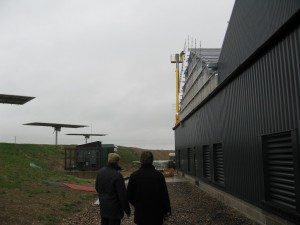 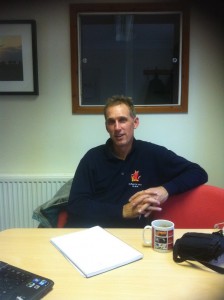 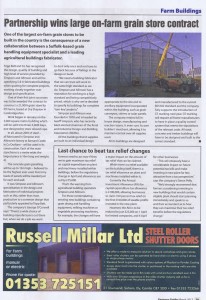 Figures for the store on the article are in correct.

Jez from Radio Cambridge came and did and interview on the drought in cambridge. Robin a 2012 nuffield from Australia called in as the interview was progressing. Robin farms in Loxton South Australia with an annual rainfall of 275 mm and 175 mm during the growing season. When we talk about drought here from an average of 550 mm to last years 328 mm and then hear about robins rainfall it rather puts things in prospective. 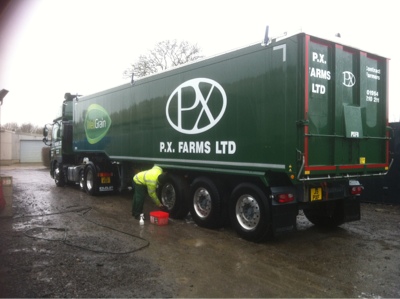 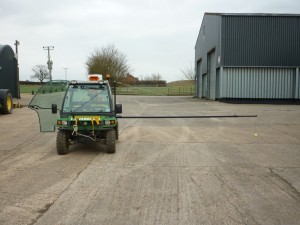 So we can measure for the Trimble RTK we are using a 6 metre boom. We will use the JD Gator and measuring boom to map all of the fields and cropping areas as well as setting the A and B lines. This is the first step in Controlled traffic farming. We will hopefully complete the mapping this month before the crops grow to big. The boom was constructed by Graham at Mark Weatherheads.